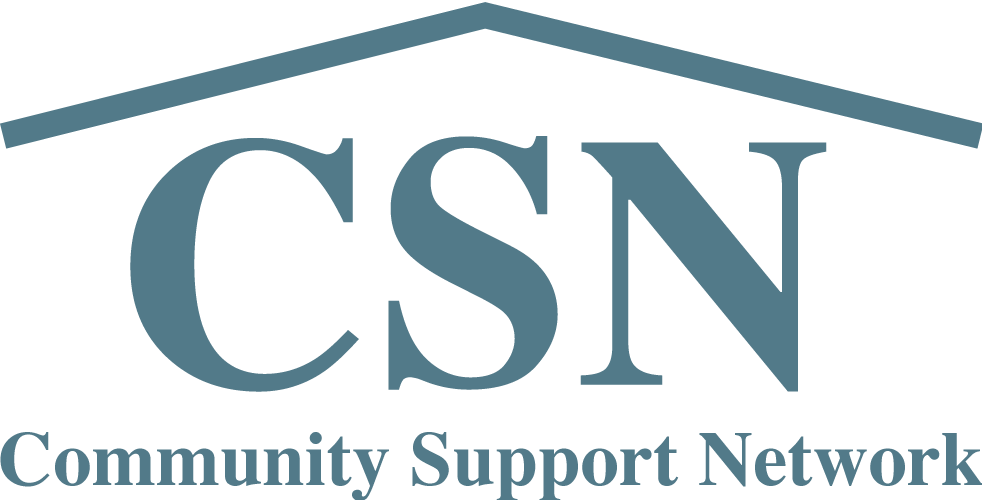 CSN has a dedicated Board of Directors whose time, financial provision and strategic acumen greatly support our people and our programming. 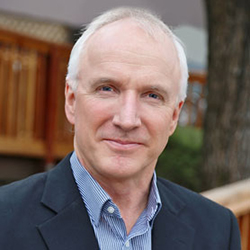 A Sonoma County resident since 1980, Jim graduated from Santa Rosa Junior College with an AS degree in Electronic Technology before earning a BS in Information System Management from the University of San Francisco.  As an experienced project manager, Jim brings his passion for organizational development and process efficiency to his role as Board President at CSN.  He lives in Santa Rosa with his two daughters and wife Gwen, who performs and teaches classical piano. In his spare time he enjoys sports, hiking, cooking and traveling. 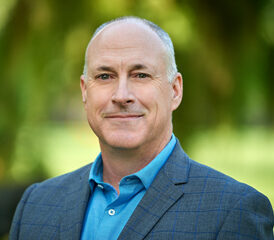 For over 20 years, Mr. Everson was a financial planner and eventually started his own firm, MJ Everson Financial, in 2001 to serve the financial planning needs of Sonoma County folks in a manner not often seen in that industry, as a fiduciary. In August of 2017, his wife and business partner Sarah, decided it was time for a change. They sold the firm and Matt is now devoted to bringing his business acumen and problem solving skills to a select few charities in Santa Rosa. Over the past year, as our city was hit hard by the October wildfires, Matt decided to temporarily begin a consulting practice to help fire survivors obtain a fair settlement from sometimes unfair insurance companies. His business has recovered over $20million additional dollars to help people rebuild their lives. He has two teenagers at home, enjoys international soccer and baseball, is an insatiable reader and loves traveling with his wife. As an alumnus of Leadership Santa Rosa, a longtime Rotarian, and a member of several local non-profit boards, he brings humor, a business mind, financial knowledge and his local connections to his philanthropy and service for Sonoma County. 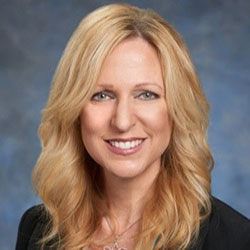 With more than 20 years of lending experience, Doreen has a background in all forms of commercial lending. She has worked with a variety of industries and loan types, with an emphasis on building creative structures that best fit the borrower’s needs. She joined the Greater Commercial Lending team to manage the Commercial Production team. Currently, she oversees a team of Government relationship Officers who underwrite all of GLC’s new loan requests. Prior, Doreen not only specialized in commercial lending, she also spent four years as a controller, which gives her a unique perspective on understanding a company’s financial needs. Doreen holds an MBA and a bachelor’s degree in Economics. 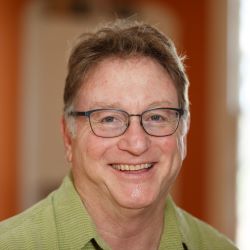 A resident of Rohnert Park/Santa Rosa since 1985, Bruce graduated from UC San Diego/ UC Davis in 1980.  Bruce has been with MilliporeSigma for over 20 years serving both the North and South American community with products and services towards the manufacture and production of biotechnology created products.  He now supports the organization of several projects within MilliporeSigma, such as teams support network, organizing both team meetings throughout the world and scientific meetings here in the Americas.  Bruce has two boys who work locally.  He is also involved with the Empire Food Bank and enjoys the coastal waterways, sports, hiking, cooking, travel and bicycling.